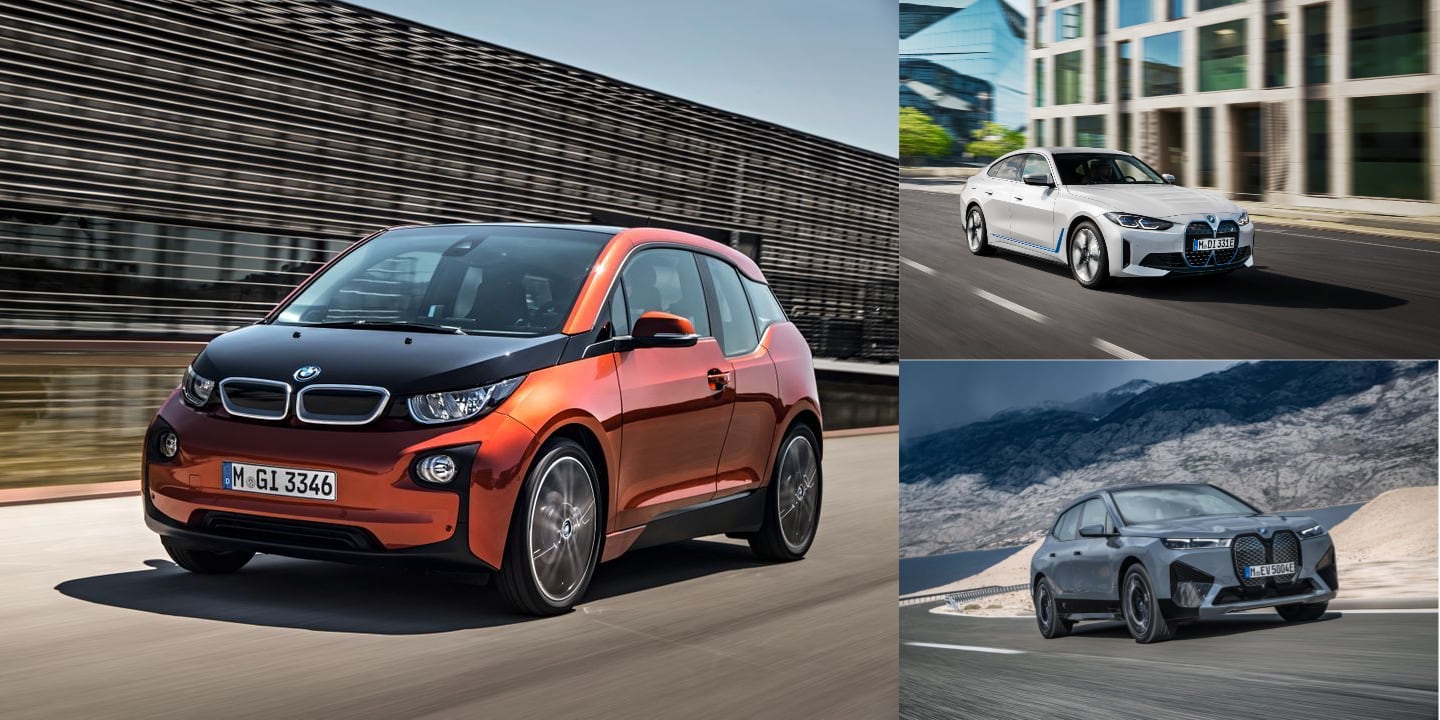 Photo by BMW for BMW Press

For July we have not just a single EV of the month, not even a duo, but a trio of cars! The BMW i3, the BMW i4, and the BMW iX. BMW is an interesting case when it comes to the transition from combustion engines to electric drivetrains. As we’ll show below, BMW in 2013 was a pioneer with the introduction of the i3, but then fell behind and kept lobbying for the combustion engine instead of embracing change.

Let’s dive into the details for the three cars.

The BMW i3 - a pioneering EV

The i3 was BMWs first purpose-designed electric production vehicle. Not being based on the conversion of an internal combustion engine vehicle allowed to design the car “from first principles”, much like Tesla did with the Model S.

BMW chose to emphasize efficiency and sustainability, both in chassis design but also the choice of materials. Efficiency is achieved with light carbon fiber materials and narrow wheels. The drivetrain sits in the rear freeing space in the front. Overall the exterior design is rather unique, which may have resonated with certain target audiences, but also “alienated” others. (In contrast, arguably one of the most notable achievements of Tesla with the Model S at the time was to design a “normal” looking vehicle, which still took advantage of the benefits of an electric drivetrain.) 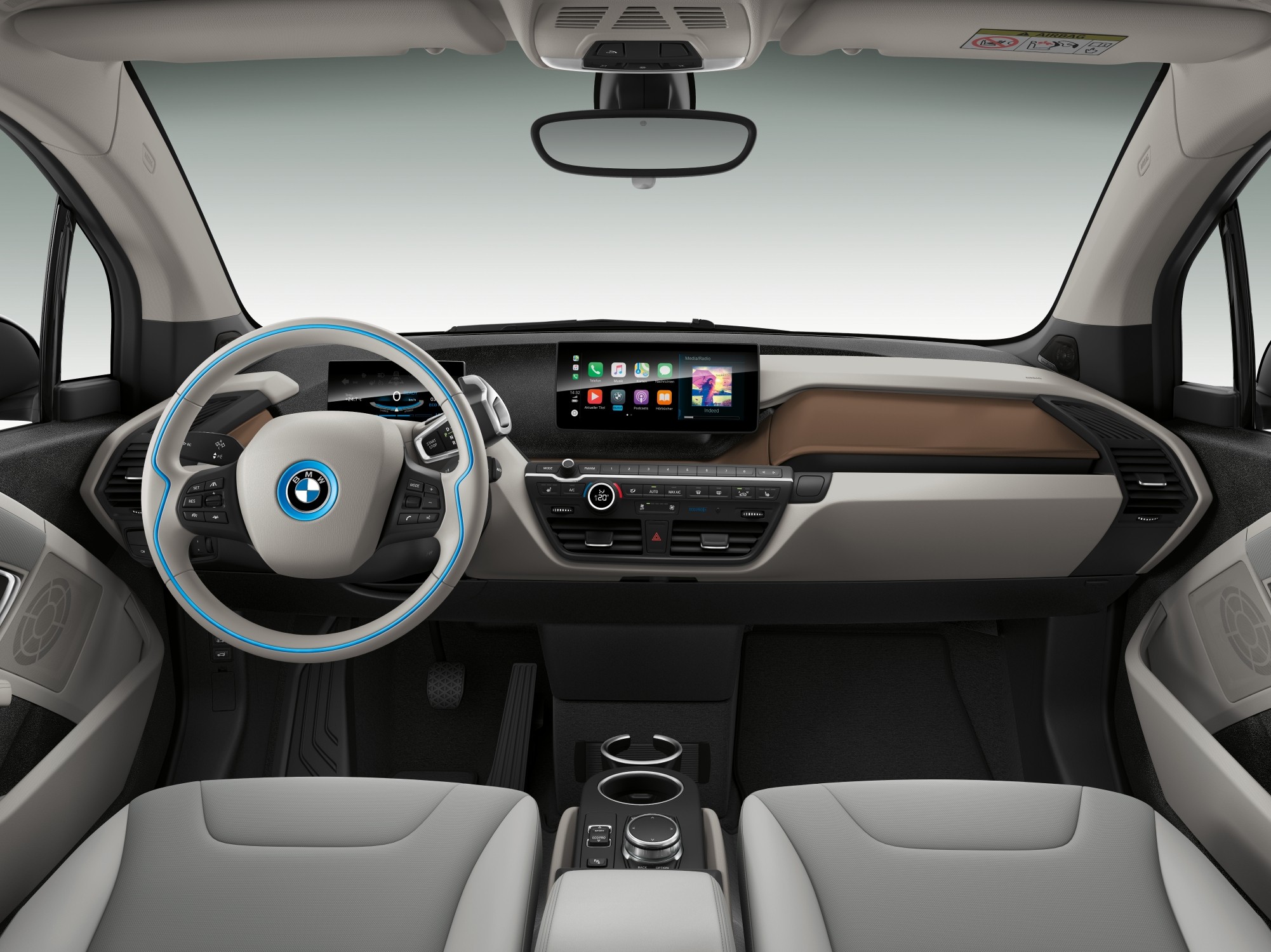 In 2022 BMW discontinued production of the i3 but followed up with the i4 and iX models. With the i4 being a D-segment sedan, and the iX a SUV neither can be seen as a direct successor to the i3 as a B-segment hatchback.

Both cars are designed as pure BEV vehicles, but based on BMW’s CLAR platform which is shared with conventional ICE vehicles. Production lines are also shared with ICEs.

On the exterior both vehicles display the somewhat controversial oversized BMW kidney grille, and on the interior typical German Auto style. One remark on the i4 eDrive40’s interior is that it does lack some basic features such as electrically adjustable seats.

A question still to be answered is the real-world range in winter, as historically old-auto brands had worse winter performance than Tesla.

Here are some of our favorite video reviews for the BMW i4:

Here are some of our favorite video reviews for the BMW iX:

With the i4 and iX BMW opens a new chapter in its journey to electrification. Both models should be well-received by their respective target audiences. The company is trying to combine the best of both worlds: a vehicle designed around an electric drivetrain but leveraging a wider platform. The design of the vehicles is less innovative or audacious than the i3 at its time, albeit the oversized grille still spurs some controversy.

We hope this article gives you a good summary of BMW’s electric offering (and maybe we even were able to shed some light on the confusing model names used in BMW’s electric lineup).

1. BMW did also release the i8 , a strange hybrid sportscar with an 35km (sic!) electric range) ↩

2. Confusingly besides the the iX xDrive40, xDrive50, and M60 there’s also also an iX3 model, but this one is built on the conventional platform of the X3) ↩