Four spacious electric vehicles to look forward to in 2021 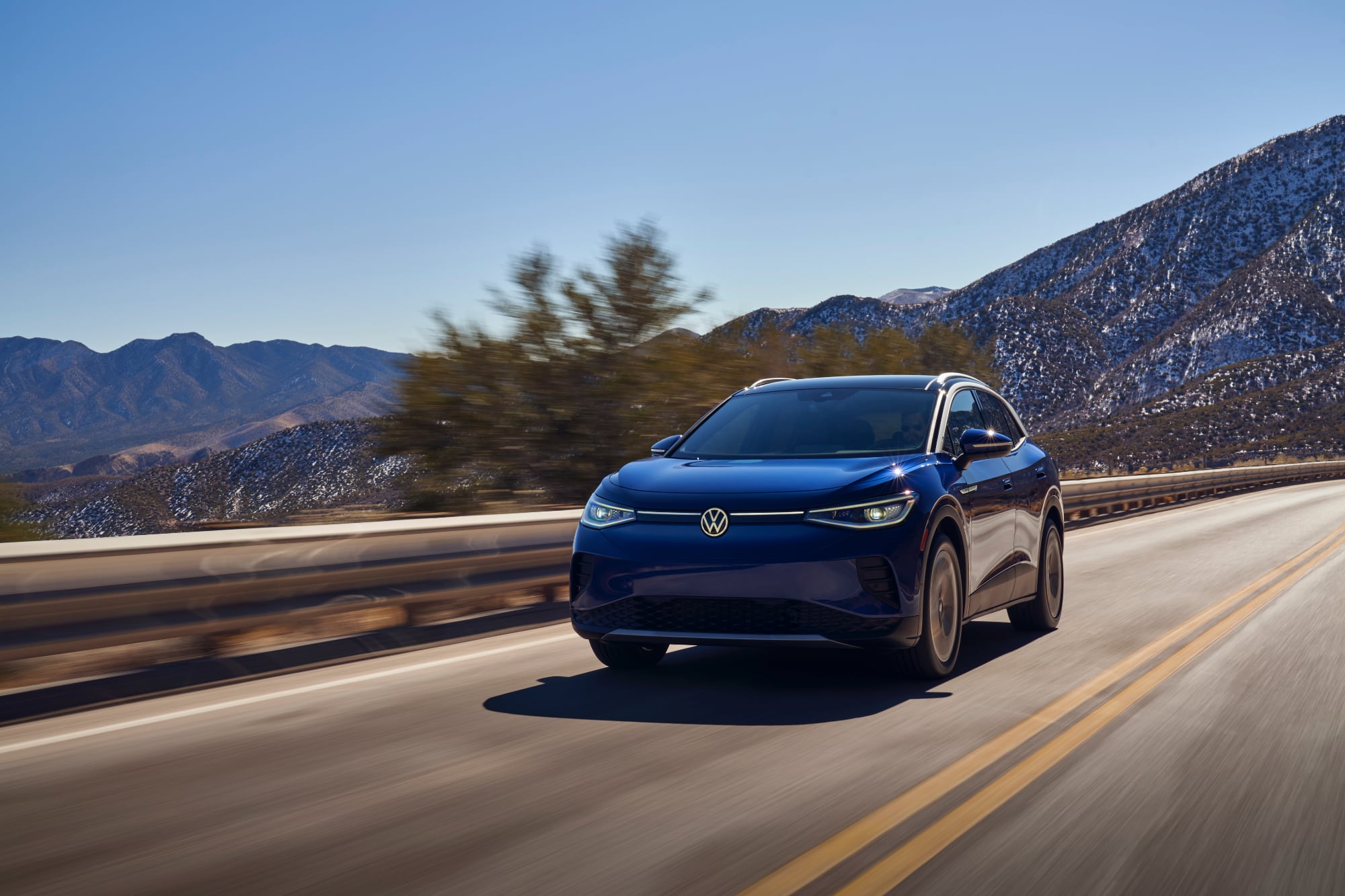 Photo by Volkswagen for VW Media

2020 has seen significant growth in sales of battery-electric vehicles. A wider range of models has become available at increasingly competitive prices. All the while, charging networks are rapidly improving, which mitigates range anxiety. In 2021 we expect various exciting models in the crossover and SUV space. Some of them will be particularly popular with families, closing an important gap in this market. This post introduces 4 of next year’s models.

The Volkswagen ID.4 is just the right size for families traveling with luggage and children. It is the bigger brother of the ID.3, which proved to be rather popular and got good reviews. Its main competitor is most likely the Tesla Model Y, which may still beat the ID.4 when it comes to efficiency, range, and EV technology overall. The (usually pretty realistic) EPA range for the ID.4 is 250 miles (402km) with 35kWh /100miles efficiency, which is a competitive value. The Tesla Model Y long-range compares at 326 miles (524km) range and 27kWh / 100miles.

While we are waiting for further real-world range testing, Bjørn Nyland has a nice first look at the features of the ID.4 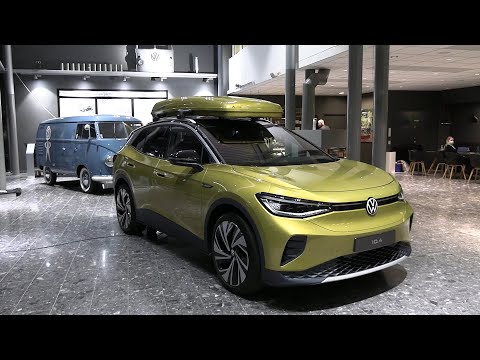 While the Tesla Model Y is shipping in the USA and China already this year, Tesla announced deliveries in Europe for 2021. The vehicles for the European market will be produced in the new Gigafactory in Berlin. Similar to the VW iD.4, the Tesla Model Y is very popular as a family car. 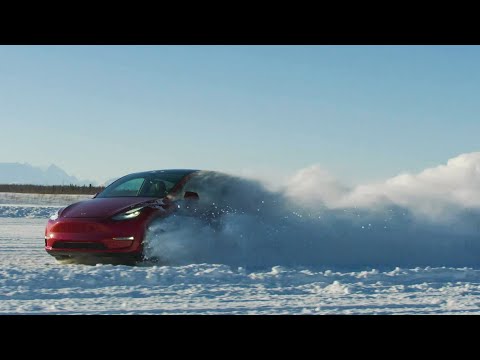 For those looking for a more “rugged” and sporty alternative to the previous two models, the Rivian R1T might be of interest. It is announced for 2021 with a claimed range of 300 miles (up to 450 miles). These ranges will have to be treated as estimates until they are confirmed by EPA or other independent testers. US market deliveries start in June 2021 for the R1T.

The Rivian R1T got some fame in the TV show “The Long Way Up” featuring Ewan McGregor and Charley Boorman driving electric Harleys from South Americ to LA. 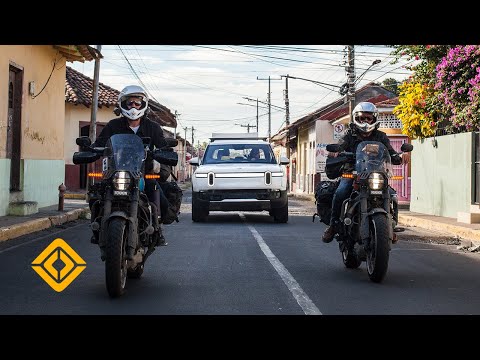 Finally, for folks looking for that ultimate ruggedness and on top of it dash of Bladerunner-esque future design, in late 2021 the Cybertruck is rolling off the factory floors for the US market!

Coming from Tesla the car is expected to have an outstanding range (up to 500 miles) and efficiency for a vehicle of its size. The unique design is due to a manufacturing process of “folding” the unibody frame from a single piece of stainless steel. It allows for offering the truck at a very competitive price, starting at $40’000.

The cargo bed will offer a volume of 2830 liters. 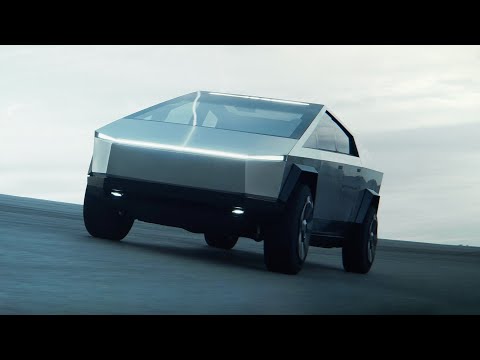